Oscar, as this name releases in the air, it spreads the message of awards, gathering, royalty and of course fashion and designer dresses. It is the ultimate platform where you will find jaw-dropping creativity of renowned fashion designers. Not only this year ever since the aura of the Oscars has been enthralling and captivating. No doubt that it is the prestigious moment for the movie stars and celebrities as they get rewarded with the world’s highest award in the field of arts and entertainment but they also set a new trend in the field of fashion and style.

Now here are some of the glimpse of the red carpet captured at Oscars 2016 which will unveil the great designer dresses and gowns worn by your favourite celebrities:

Cate Blanchett was spotted wearing a long floral gown designed by Armani accompanied with Tiffany and Co. jewellery. This dress gave a stunning look to her personality adorned with Roger Vivier clutch in her hands. 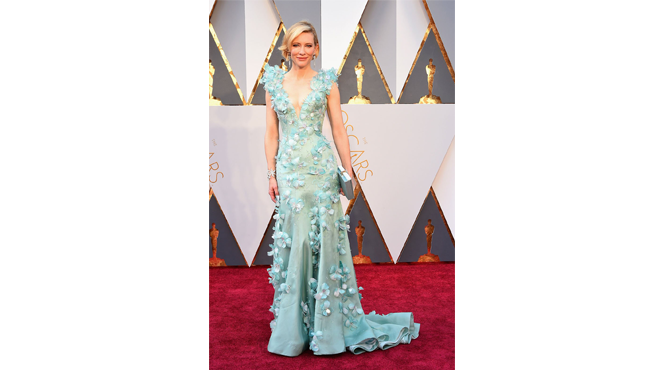 The new Mystique from the fresh series of X- Men, Jennifer Lawrence was shining with the beauty of black gown designed by Dior and jewellery by Chopard. 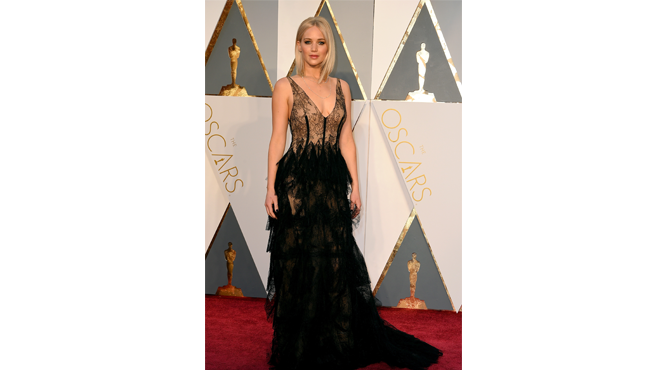 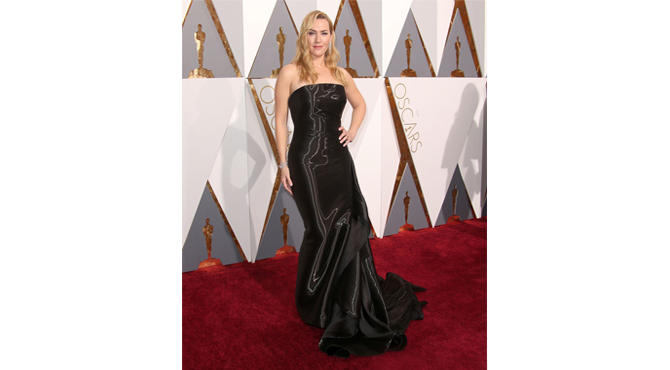 The American actress Brie Larson flaunted her personality with royal blue Gucci gown. This added more charm to her beauty. 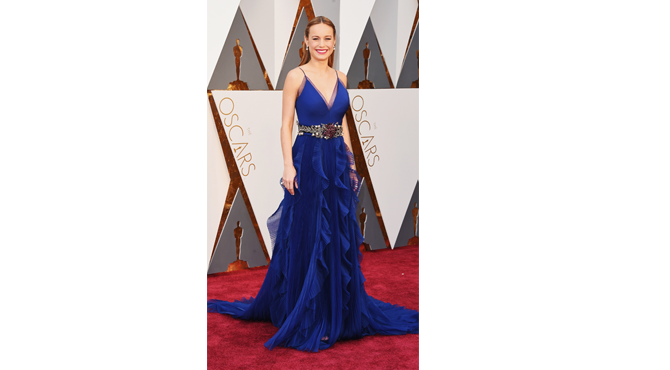 The most wanted man at the Oscars Leonardo Di Caprio added more importance to the Oscar evening by appearing in Armani Men’s suit. 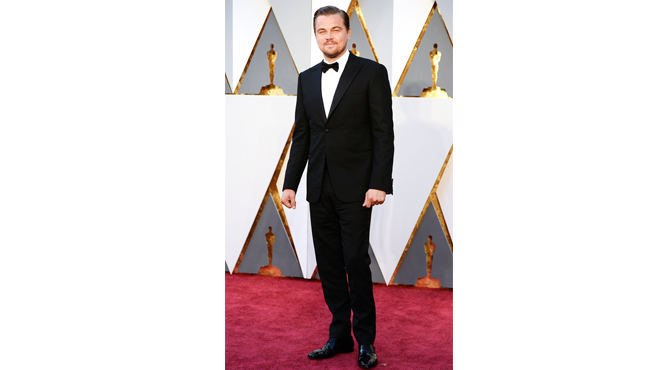 John Legend was in a black tuxedo. 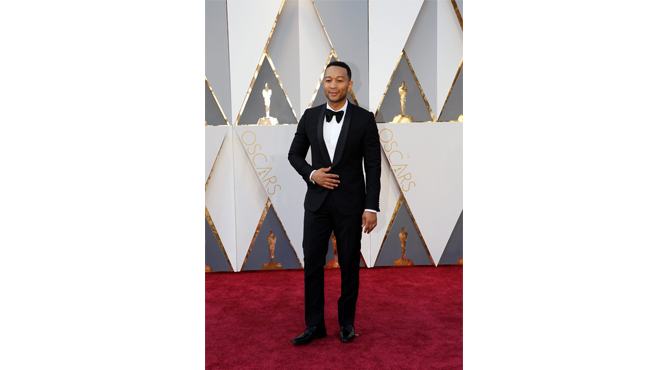 The English actor, model, and singer appeared in Alexander Mcqueen black men’s suit and added to the charm of the evening. 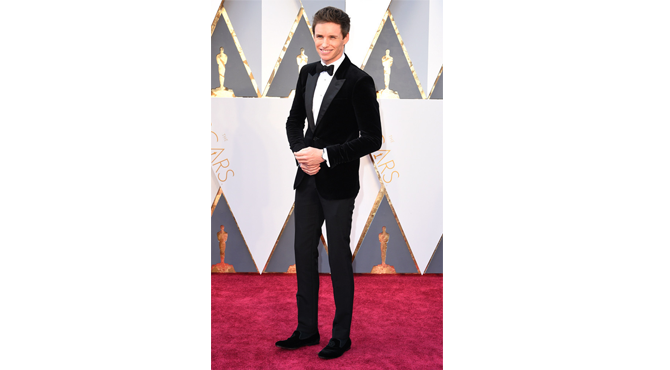