Flowers entice us with their divine scent and marvelous beauty, but it is possible that they might have some hidden aspects. For thousands of years, people have used flowers for medical purpose and they are still doing it. Whereas, some flowers are used for religious things in some countries. Similarly, these ‘gifts by nature’ possess some interesting attributes which might unknown to you.

Hence, if you are the flower freak just like us, then we would love to share some exciting facts about flowers which you might be having in your garden or you see regularly. Scroll down and get some more knowledge:

Gas plant or we can refer the Burning Bush, acquired this name because of its green fibrous leaves, flowers and seeds. All of these parts of emits a strong lemon scented ether or gas which can be kindled with match sticks. 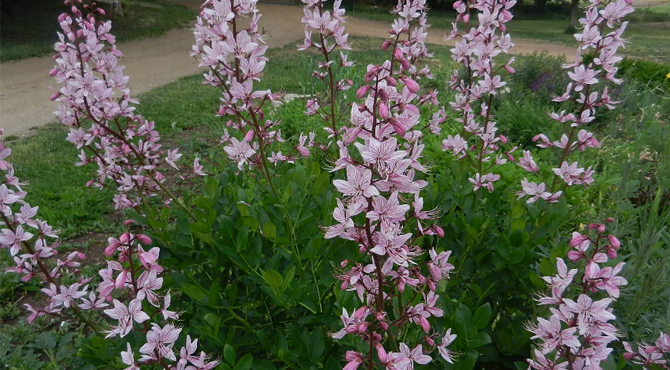 You’ll rare come across the flowers of bamboo. Some of the species in bamboo trees grow their flowers after around 65 to 120 years. The most interesting fact about bamboo trees that all species grow flowers at the same time, it doesn’t matter where they are planted. 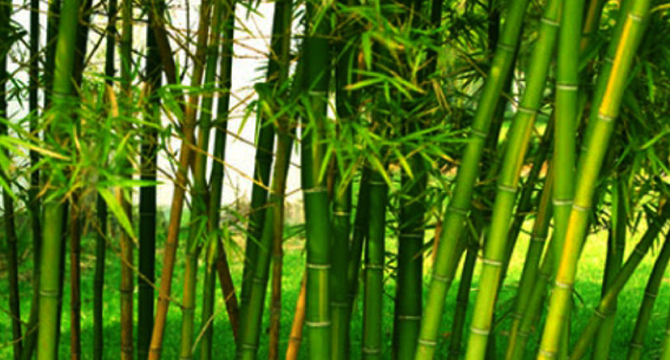 Agave which is also known as century plant survives for many years without growing a single flower, and when it grows a bloom, the plant dies. This entire phenomenon is known as monocarpic. 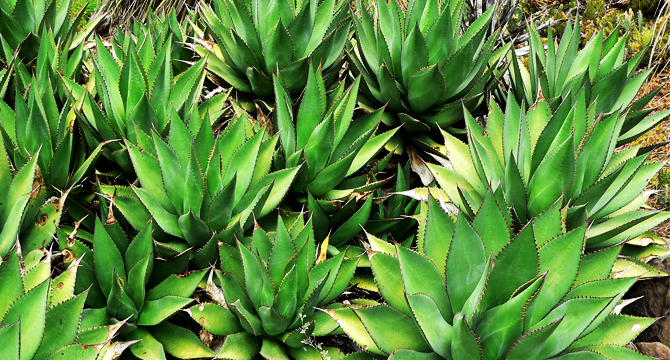 The most lovable flower, Rose is related to apples, cherries, plums, raspberries, pears, almonds and peaches. Some of the species of rose are considered as the rich source of Vitamin C. However, in ancient Egypt roses were believed to be sacred flowers and people used to serve this flower to the Goddess Isis in a holy ritual. 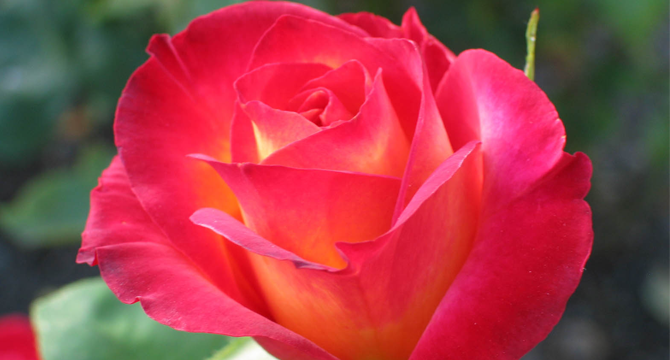 Titan Arum is known as the world’s largest flower. Its circumference is huge as three meters and this flower stands three meter high with a single leaf to develop as per the size of a small-sized tree. It is also known as the corpse flower, due to its terrible smell of rotten flesh. 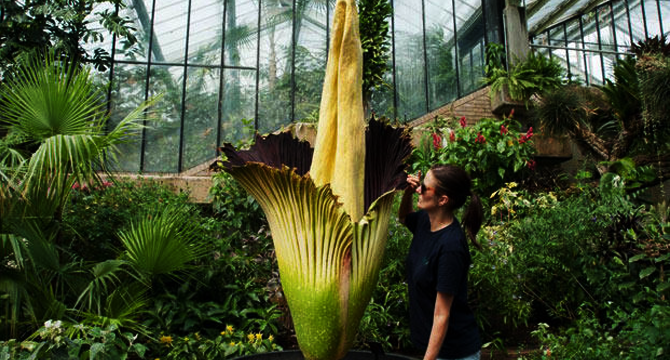 Blue cohosh is also popular with names as squaw root or papoose root, used to be an important flower used by Native American women during their pregnancy for easy labor and childbirth. Today, midwives might use this flower during their last months of pregnancy. 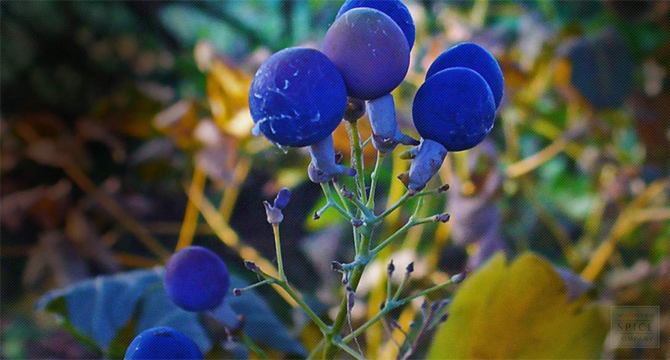 In ancient Egypt, lotus was considered as a holy flower and was used in funeral rituals. Ancient Egyptians beheld this beautiful flower as a symbol of revival and they used to adore it for eternal life. While in other countries, lotus was regarded as the symbol of purity, grace, beauty and calmness. 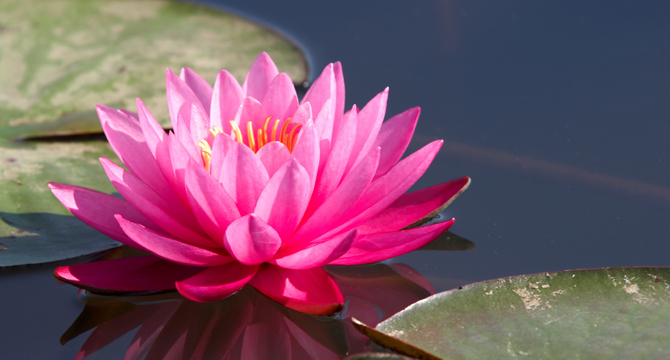 Tulips were considered as more treasured than gold during the 17th century. In past, people were observing this flower as the symbol of immortality, love and perpetual life. Some species of tulips were named as “Tulip mania” and those days tulip mania were very expensive. The life span of this flower is very short i.e. 3 to 7 days. 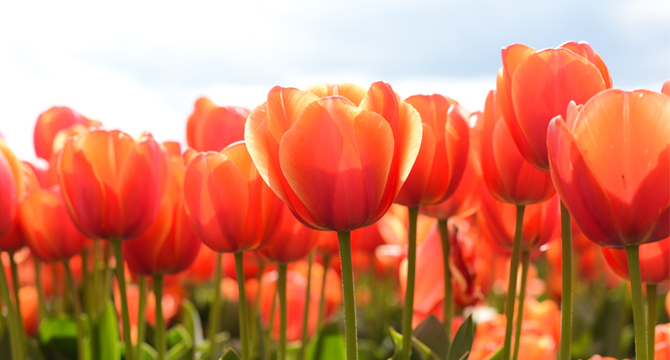 Angelica was considered as a master medicine which is used to cure everything from bubonic plague to indigestion. 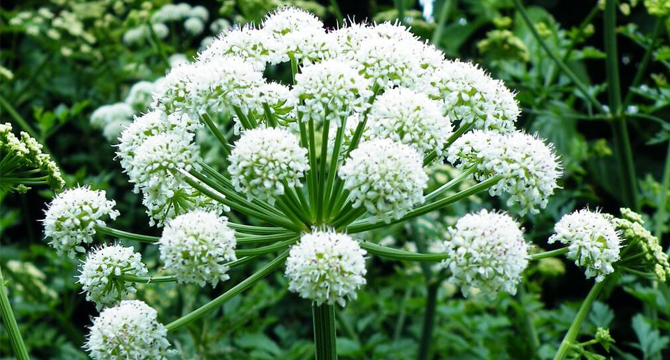 In 2002, scientists discovered world’s oldest flower which is named as Archaefructus sinesis in northeast China. This flower thrived around 125 million years ago and resembles as the water lily.